Once upon a time there lived a young man and a young girl. They didn’t know each other and were the representatives of two different spheres of life. He was an attractive boy of nearly twenty, the son of the rich father, who owned a large firm, the fellow who got used to receiving everything without making any effort. He spent his time entertaining with his friends and new acquaintances. She was just the opposite…a shy pretty girl, who had an average kind of work and despite all her efforts received very little money. She had a boy-friend and was doing her best to earn as much as she could in order to get married. Maybe the heroes of this tale could not get acquainted at all, but for one strange case.

One day our young fellow was sleeping after a party when his father in rage rushed into his apartment, intending to find out why his son is late for work again (the guy worked at his father’s firm). Father was sick and tired of the son’s behaviour and decided to put an end to it. In a moment a young girl was found (and this of course appeared to be the heroine of our story) who could help in that situation. Father created an official agreement which said that the young people were to marry at once and live together for a month…besides, the guy was to go to work properly without being late. Just thirty days of family life. If they managed, the guy would be given a certain part of the father’s firm and a right to rule it. The girl would be given a pretty large sum of money which would enable her to start her own business or to get married at last.

So, the exhausting workdays started. Of course it was not easy to change the style of life at once, but the young people had nothing to do but obey. They were the complete opposites and so couldn’t exist on the same territory without troubles. The boy couldn’t get accustomed to spending boring evenings at home and desired to return into his previous life. And the girl felt the same…besides sharing a flat with a lazy and selfish boy she had to behave like a real wife. And that was the most difficult thing.

The girl was constantly thinking of her fiancé and decided to visit him. For no reason her inner voice tried to make her change her mind, but she didn’t. Having come to his place she found out that he was spending time with another girl…that was the final point. She didn’t want to ask for explanation and for sure couldn’t forgive him. The girl returned home with no mood at all. She was constantly crying and it seemed liked nothing would change anymore. Surprisingly, but her husband felt some kind of regret and tried to calm her. They spent the whole evening and night talking about life, sharing their problems and dreams, making decisions what to do. The couple felt that something new was appearing in their souls…a desire to talk endlessly, to look at each other, just to be together.

The next morning the decision was ready. The young people suddenly realized that they had very much in common: the education, the hobbies, the manner of thinking…

You can imagine the amazement of the boy’s father when his son presented the business plan, which would be able to improve the company’s position on the market. Nobody knew that the young couple spent a week working that plan out! The next point was the song they created together, and the undo of the flat. But the main thing here was that they appeared to be in love. They didn’t notice the beginning of it, they just happened to see the result…

When the thirty days were over, the father of the son came to their place when the guy was out and demanded that the girl had to leave at once. She tried to persuade him, said that she loved his son, explained everything…but all in vain. So, the girl left.

The guy returned from work, saw the situation and had a serious quarrel with his father. Father could not believe his eyes, he was shocked and amused. Where was his son, the lover of parties and money, the egoist and the stubborn fellow? He simply disappeared.

The boy had some trouble to prove his feelings to the girl, as she took deep offence. But as this is a tale, everything ended in an excellent way. The young couple received a part of the firm and an opportunity to write their own songs and create musical clips. 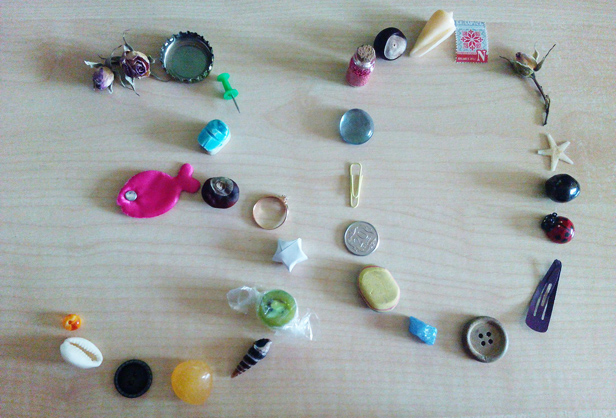